Claim a refund and compensation

Get your canceled plane tickets refunded

Get your cancelled plane tickets refunded

Create a case regarding:

Claim a refund and compensation

Get your canceled plane tickets refunded

Get your cancelled plane tickets refunded

In collaboration with Tryg

Benedikte, Lawyer and head of lawsuit

“ We specialise in the European air passenger law and are always ready to handle your case - if necessary, all the way to the proper authorities. „

By using Refundmore you are not alone

“ It may be difficult and complicated as an individual to win against the airline. We help you and make sure that you are constantly informed throughout the process. „

“ If we are not able to help you, there will be no fee and our work has been for free. „

This is how easy it is

Please use our calculator

Go to "Claim compensation". Fill in your travel route. Our calculator will instantly compute whether you might have the right to monetary compensation.

Your case will be legally assessed

When you have opened a case, our legal specialists will keep you posted on the process all the way.

If the claim leads to a pay-out you will pay the agreed fee, which is equivalent to a maximum of 30% - Should the case go to court, an additional 15% will be charged to cover legal costs.

Any doubt about your rights?

We are specialized in communicating with the airlines in order to support you in avoiding a long and complicated complaint process. By using Refundmore as a legal partner, you will gain knowledge of your rights as an air passenger. When creating a case at Refundmore, you will be associated with a personal legal case manager who ensures that you are constantly informed throughout the process. 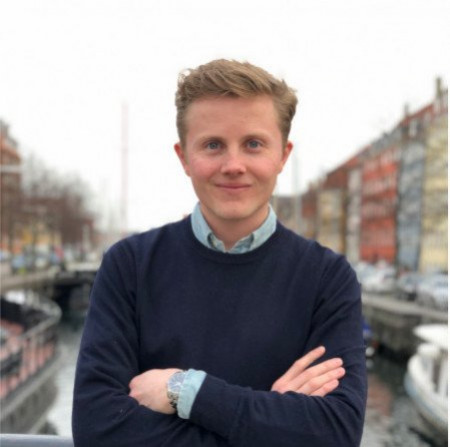 Gustav will represent you

How can I claim compensation?

No financial risk ( no cure, no pay)

Using own attorney and lawyers

Takes only 2 minutes to create a case. Refundmore will handle the rest

Experts at rights of air passengers

Long and very costly process. The longer, the more expensive.

Often none, or limited experience with similar cases

We are legal specialists within air passengers' rights and handle all communication with the airline on your behalf, as the airlines often neglect their responsibility for flight disruptions.


Based on experience, most airlines make it difficult for an individual to obtain compensation. Most often, passengers' claims are ignored, and in other cases, the airlines reject the claim with wrongful explanations. This makes the situation even more complicated because the only option from here is to bring the case to court - which is time-consuming and expensive for an individual.


Therefore, Refundmore subpoena the airlines (free of charge for you), if you have a legal claim according to EU-Regulation 261/2004. We make sure to provide you with the best service and keep you updated throughout the process.

Join over 150,000 customers who have had
their compensation claimed with Refundmore